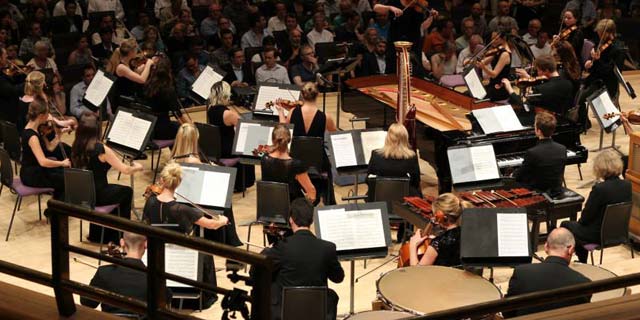 Manchester has produced some truly world-class rock & pop groups over the years: The Smiths, New Order, 10cc, The Stone Roses, Joy Division, Take That, The Charlatans, Simply Red, The Happy Mondays... the list goes on and on - but this city should be trumpeted as a remarkable hub for some of the world’s best classical musicians too.

Manchester is lucky enough to be able to support no fewer than three professional orchestras. The Hallé - founded back in 1857 - is the UK’s second oldest surviving orchestra (the oldest being just down the road in Liverpool), and for more than a century it was based at the wonderful Free Trade Hall (now the Radisson Edwardian Hotel).

Since 1996 The Hallé has made its home at Manchester’s wonderful purpose-built concert venue - Bridgewater Hall, where, under its long-serving music director Sir Mark Elder, it continues to delight audiences with its commitment to hardcore repertoire, and in particular, British music.

Based at MediaCity UK, the BBC Philharmonic is one of the busiest orchestras in the country, with a popular annual concert season as well as countless recording sessions and live broadcasts for BBC Radio 3.

Anecdotally, the "BBC Phil" is known as the most adventurous of the BBC orchestras, and has always embraced contemporary music - in recent times, it has performed new works by the likes of James MacMillan, Sir Peter Maxwell Davies, Anna Meredith, HK Gruber, Joby Talbot, Elena Kats-Chernin, Marc Yeats and Steve Pycroft.

The BBC Philharmonic has also collaborated with BBC Radio 1 and BBC 6 Music producing orchestral sounds for modern artists such as Jarvis Cocker, The Pet Shop Boys, Elbow and Clean Bandit - and with BBC Radio 2 and Radio 5Live for performances of popular and well-known film scores. 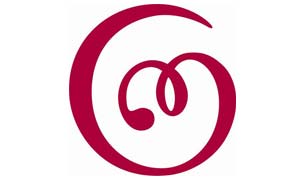 Manchester CamerataThe chamber orchestra repertoire is covered by the remarkable Manchester Camerata - founded in the early 1970s. Its versatility as an ensemble means it’s not only confined to performances in large-scale concert halls, but can also be found playing everything from Bach to Burt Bacharach and Mozart to Joni Mitchell in some of the northwest’s quirkier venues.

Of course, Bridgewater Hall plays host to some of the world’s leading touring orchestras and choirs too, so you’re never many days away from a high-class classical concert.

Manchester is also the home of two of Britain’s finest music education establishments: Chetham’s School of Music and the Royal Northern College of Music.

Chetham's is the largest music school in the UK and currently has a role of 300 pupils aged from 8-18. Its teaching staff covers the normal curriculum, of course, but given it’s a specialist music school, the music tuition is of an incredibly high standard, and it offers young aspiring musicians an excellent step onto the ladder.

During August, Chetham's is also home to an International Piano Summer School, which brings some of the world’s best pianists and teachers to Manchester - a source of insight, inspiration, focus and fun for anyone who enjoys the piano and piano playing.

The Royal Northern College of Music caters to graduate and post-graduate students from all over the world. There’s nearly always something to tickle your aural fancy at the RNCM - whether it be an orchestral event in their newly refurbished concert hall, one of the many excellent student recitals or a performance from the myriad of internationally-renowned soloists and ensembles that stop off in Manchester as part of their busy schedules.

Students from the RNCM stage at least two operas each year as well; recent productions include Mozart's "Clemenza di Tito" and Britten's "A Midsummer Night's Dream".

While Manchester doesn’t have its own opera company as such, The Lowry in Salford does play host twice a year to the Leeds-based Opera North, who brought their recent productions of Puccini's "La Fanciulla del West", Verdi's "Macbeth" and Smetana's "Bartered Bride" to huge acclaim.

The Lowry, along with Manchester's Opera House and Palace Theatre also welcome a number of ballet companies throughout the year, including Matthew Bourne's irrepressible "Swan Lake" and "The Car Man" as well as Northern Ballet, the English National Ballet and the Russian State Ballet to name but a few.

Every two years, the Manchester International Festival takes over the city, and venues are packed with audiences looking for something new and inspiring. MIF’s commitment to contemporary artists and performers means that there's always something fresh and exciting to see, touch and hear - and classical music is no exception

Estonian composer Arvo Pärt has written a new choral piece which will be a focal point of the 2015 Manchester International Festival, and there will also be performances of Damon Albarn’s new musical “wonder.land” as well as the world première of young British composer Mark Simpson’s new work for chorus and orchestra - "The Immortal". 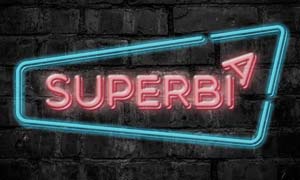 Since 2007 it has staged its own series of chamber music concerts focusing on LGBT composers and performers.

It has attracted some of the world’s best-known artists such as the tenor John Mark Ainsley, baritone Roderick Williams, pianists Ashley Wass, Leslie Howard, Peter Donohoe and David Quigley, oboist Nicholas Daniel, the Heath Quartet and trans performer CN Lester, as well as young, local performers in the guise of the Manchester Pride Ensemble.

So, for the classical music lover, there’s something for everyone here in Manchester - and if you’re a classical music novice, why not dip your toe in and try the waters... there’s bound to be something you’ll enjoy!